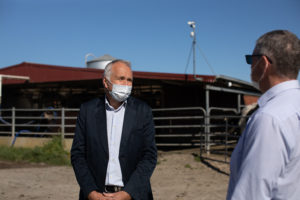 Having been ‘rusted on’ to dairy processing since the early 1980s, I am proud of what it brings to agriculture in Australia. Its core purpose is adding value to a highly nutritious, highly perishable product produced by fully committed, hardworking farming families.

What could be more rewarding than being integral in a supply chain that commences in the milking shed each day of the year and finishes on a consumer’s plate across Australia and a variety of other countries in different parts of the world?

There’s something special about the people who work in dairy and after spending decades in the field, I couldn’t think of working anywhere else.

Agriculture isn’t for the faint hearted and recently dairy seems to have been buffeted by more cycles and headwinds than other segments hurting all of us in the supply chain in one way or another.

As an executive and investor in a dairy processor and President of Australian Dairy Products Federation, I have seen firsthand the disruption, wealth destruction and confusion caused by over regulation, deregulation, droughts, floods, commodity value spikes and crashes, currency and financial crisis’s, abuses of trust and governance and now, a viral pandemic.

While cost and margin pressures have put enormous pressure on all sectors of the industry over the past five or so years; for the majority, the worst would seem to be behind us.

With water costs down 70 per cent, grain and fodder prices down, energy costs receding and farmgate milk prices at near record highs, the fundamentals are looking positive. But to make the most of the opportunities, the whole supply chain needs to work together, and enacting the Dairy Plan is an important piece of the jigsaw.

When ADPF was approached to participate and co-fund the Australian Dairy Plan some 20 months ago, we truly welcomed the offer.

After several years of turmoil and evolution from a co-operative-led processing sector to one dominated by international capital and the family farm under increasing pressure, a fully resourced attempt at tackling the difficult issues and having the hard conversations with the whole supply chain was an opportunity too good to refuse.

The industry workshops called out organisational reform as one of the most pressing issues and it has been a key priority ever since demanding a huge commitment from all involved.

There was an overwhelming call for processors to be included in a peak industry leadership body so the challenge was clearly laid out.

The majority of processors are comfortable with the principle of joining dairy farmers as levy payers and making a meaningful contribution to ‘NewCoB’ or its equivalent, concurring with the sentiments of the silent majority of dairy farmers and some less silent such as Dairy Connect.

There was also a call out to restore trust and transparency between farmers and processors to strengthen confidence; a commitment the processing sector is determined to deliver on.

ADPF has been front and centre on a variety of key projects on behalf of the dairy industry this year, including its recent advocacy campaign on the Health Star Ratings of dairy products, trade and market access negotiations, protecting the benefits of Australian milk and the soon to be launched Milk Value Portal.

The Health Star Rating campaign gave consumers accurate information to give the confidence to put cheese back on the table.

The respected coverage generated was important for the sector. This was achieved through the sector working together – Dairy Australia, Australian Dairy Farmers and ADPF.

Of course, processors also spend a significant amount of their own revenue on innovation and marketing, which aims to grow markets and boost consumer confidence and demand – a contribution often overlooked by critics.

An initiative that was launched prior to, and endorsed by the ADP, is the Milk Value Portal. Farmgate milk pricing is seen by many as being far too complicated and while the ADPF isn’t in a position to simplify it, it is able to use primary data from members to clearly show FMP by region, by season, by farm size in cpl and $.kg MS.

There is no other jurisdiction that has anything like this comprehensive tool, and it has been developed and paid for by processors based on the seriousness we place on farm milk pricing transparency and establishing the right frameworks to make better business decisions so to run a better dairy farming enterprise.

As Jeff Odgers, an inaugural co-chair of the Australian Dairy Plan recently said, “so much is being done to bring the industry together and create more value for everyone”.

For all these reasons, I was disheartened to read the negativity and accusations in some of the press that dairy processors are not contributing to the sector. This is simply not true and doesn’t reflect the facts.

The critics’ anonymous and baseless accusations damage the goodwill that has been generated and undermine the ethos of the Dairy Plan and the unique interdependencies that dairy farmers and processors enjoy every day.

Dairy is so important to Australia and has an optimistic future ahead. Processors are playing their part too just as farmers are. The facts speak for themselves. The critics speak for no one. 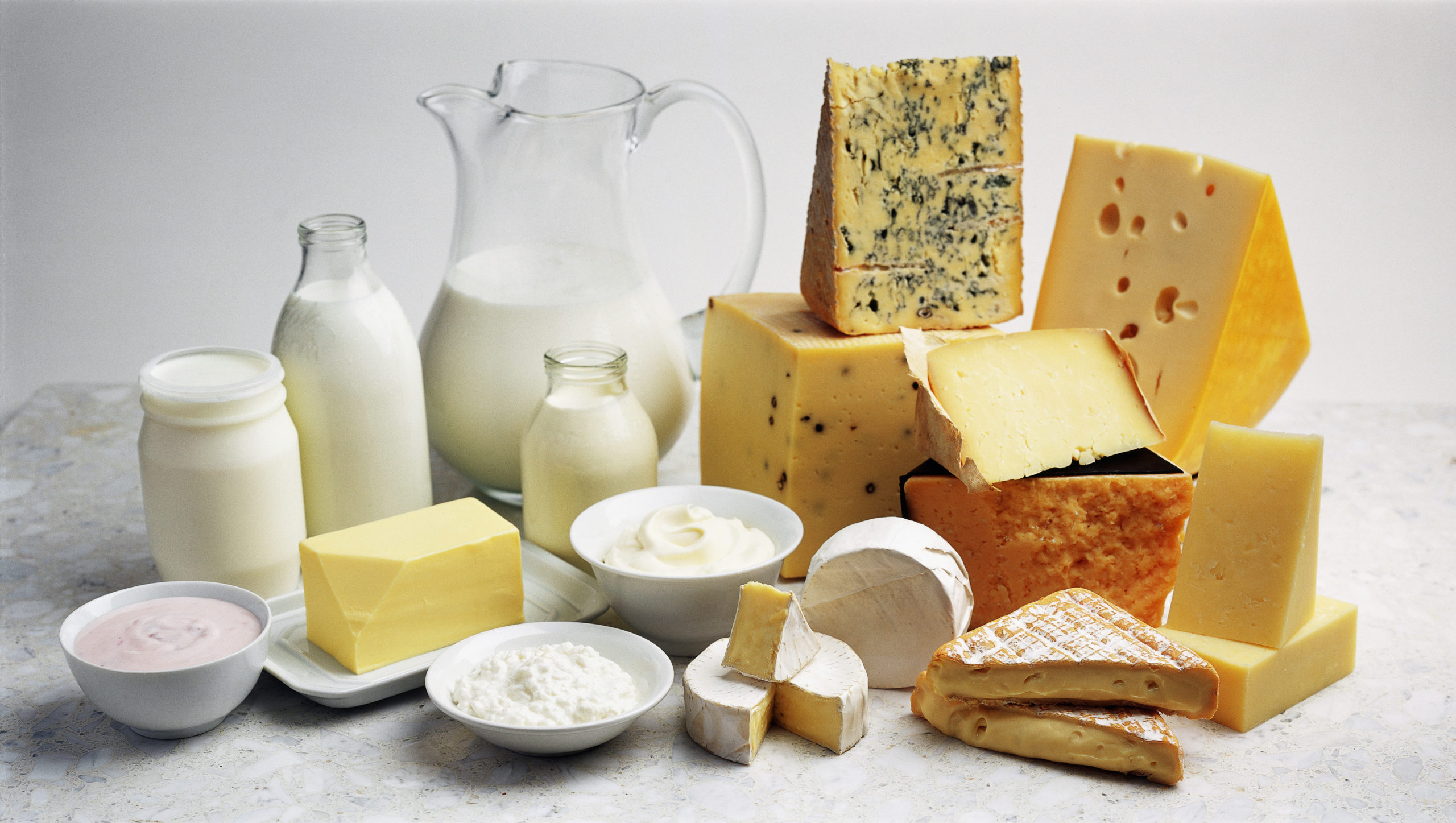 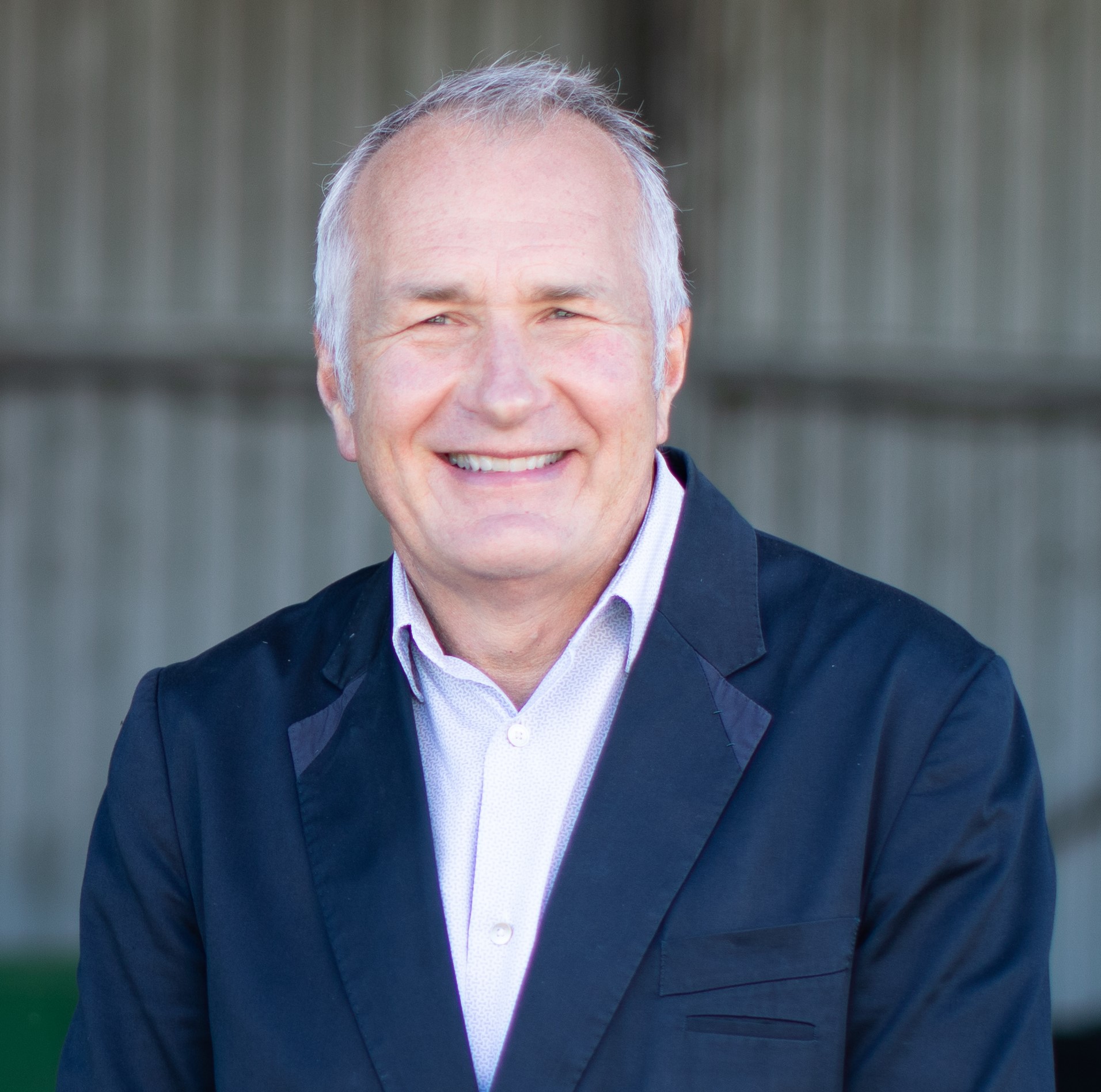 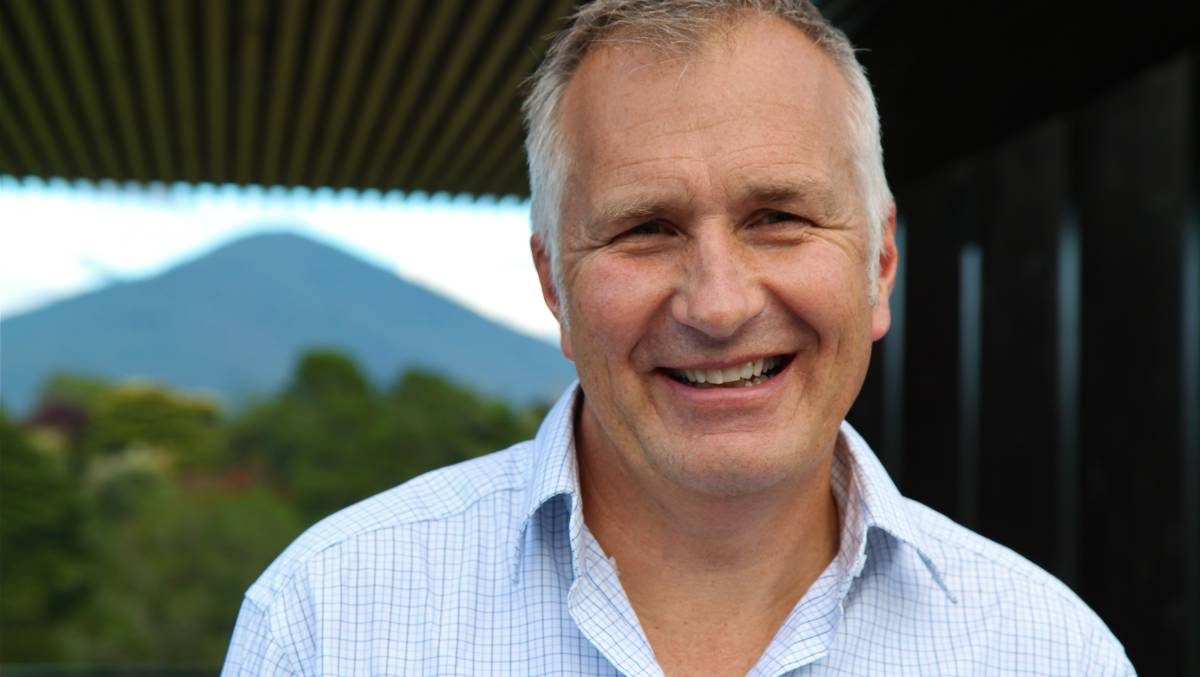 Pulling back the curtain on milk price